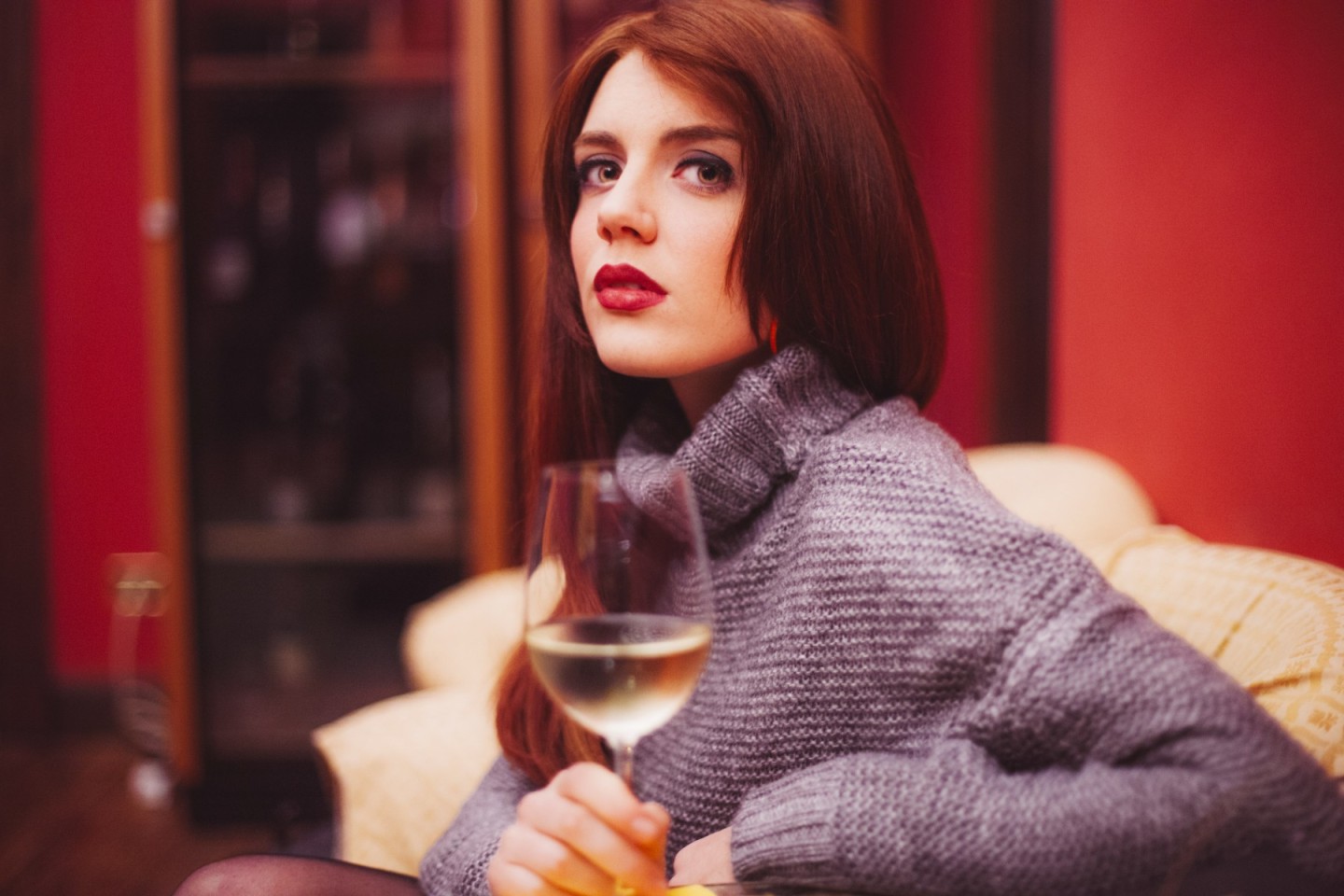 Two years ago I had a dalliance with a prominent person. A tall, esteemed, white, award-winning author. Obviously, I can’t name any names. Shall we call him J perhaps?

I queued up to have J’s book signed for a girlfriend whose daughter broke her arm that afternoon. Last in the line, dying for a pee, I was contemplating doing a runner and signing the thing myself. At university I had adored J’s books, but thought he’d become pompous in later life. I had no intention of reading the novel I held in my hands. As the woman in front talked I imagined her sitting astride J’s lap and licking his nostrils. J would be into that sort of thing, I thought, and this kept a patient smile on my face. But then I reached bursting point and rushed off to the toilets.

On the stairway back up to street level, I met J meandering down alone.  Initially he looked through me. Then he warmed.

Having sat through J’s talk, and then watched every crinkle in his face as he listened to the gushing woman, I was bereft of awe.

‘Oh, I left it somewhere. I really had to get to the loo.’

J belly-laughed and asked me out for a drink.

I didn’t fall for him immediately. I am used to a very different sort of man. J was certain of every word that came from his mouth and sometimes seemed to be playing word games with himself, or trying to speak in cadences or chords. In my own life I had decided on music rather than writing (footnote: I am a jazz singer) so J’s forays into my world felt clunky. His taste in music was firmly Phil Collins. Sometimes, I had to recall him speaking to an audience of bobbing heads, all eyes feasting upon him, to reboot my fascination.

In bed J was lusty and overt. He would eat me for hours, absolutely entranced and tireless. My orgasms were rich heavens that I could barely clamber down from back into the world. Neither of us had said any words of attachment, and when we made love we did not stare into one another’s eyes. But we were kind and chatted daily on the phone (J didn’t like texts), even when he was abroad on his book tour he would call and wish me good night.

The girlfriend whose daughter’s arm had been broken that day (who had since bought her own copy of the book, read it and felt unnerved) was at my place one evening and we were getting trashed in my kitchen. J was in New York. Earlier that day, I’d sent him my first erotic photo, taken with my phone tilted against a pile of books as I fingered myself on my bed. J was ecstatic. He even called to thank me, just before he had a big interview in a Manhattan hotel. He said he would call me again afterwards, and I told him my friend was here and I’d try not to be too trashed. Then dimly, quickly, almost as an aside, he said, ‘I love you’.

My girlfriend was just divorced and mopey so the drinks went down fast. She was dating madly online, and received text messages every five minutes. She showed me a photo of the primary guy she was seeing, a beautiful Brazilian with a shock of mad hair. Danger, I thought, but that’s not what I said to her.

By the end of the night all I wanted was for my girlfriend to go home so I could sit around, naked perhaps, and wait for J’s phone call. I rang her a taxi and she staggered outside, leaving her car parked in my street. I brushed my teeth and sat nude on my bedcovers, opening my legs and taking invasive photographs of my body which I peered at under the bed lamp.

J did not call.

The thing that had unnerved my girlfriend about J’s book – this came to me as my mood grew muddier the next morning – was that there had been a new note of intimacy in his work. Charged with being lofty, J had written a love story, a love story that was dirty at times. I knew the book had been written before me, but I was curious and disturbed. What if he’d lost the catalyst behind his work, and now sought it through others, and through what everybody wants to read about – sex?

My girlfriend came around in the afternoon to collect her car but she was cranky and still looked a mess. She had to pick up her daughter from hockey, and she and her son had had a fight. She was older than me by eight years and always told me never to have kids. She’d forgotten who she’d loaned J’s book to, and what would I care anyhow?

I managed to speak to J once before he changed his number. I caught him when he was in Edinburgh, waiting for a car to pick him up for the festival, so I guess he answered the phone by mistake. He said Ah, I see, when I said I missed him. He said that he’d call as soon as he came back to town. As I said goodbye, there was a gust of relief in his voice.

A while later I heard J in a radio interview saying he was about to ‘hunker down’ to write a new novel. (He actually used the words hunker down. This is when I realised I had been miles away from falling in love.) The journalist asked – in view of the success of his current novel – a love story for those who hadn’t yet read – would he continue to mine this field?

J thought not. In a minor cadence, he mused. ‘A thing akin to love,’ he said. ‘Almost music. Perhaps jazz.’

I knew a lanky Dutch guy called Yannick who played double bass. He was foreign, oblivious to J’s prominence. I also knew that J wasn’t seeing anyone else, and that he really had hunkered down to write his new novel. I had Yannick run into him a few times on the footpath near his house, then recognise him at the local coffee parlour. Yannick dropped the word ‘jazz’ in their talk, mentioned that he played double bass, and J was in the front seat at Yannick’s next concert.

The night of the concert I caught a bus to J’s house. I walked up the footpath and slid across the latch of his front gate. I had never been given keys, but I knew the pot plant out the back under which they were hidden. They were not there. I looked under a range of sculpted objects and plant pots, but found nothing. I stood before J’s back door with its framed glass panel revealing food relics on the broad wooden table where I had once provided the author a carnal meal. The door was ajar a half-inch.

I curled up on J’s bed. I wanted to do nothing but leave some residue of my body – even a drift of dead cells here on his bedcover, an iron coil of hair – that would pass into the premises of his thoughts. I pulled off my jeans and touched myself. I rocked hard. I left my cries in the air, in every recess of that room, and I slept.

Wandering downstairs afterwards I met J in the hallway, pulling arms out of the flaps of some sort of all-weather jacket. I glided past him and he was transfixed.

Catherine McNamara grew up in Sydney, ran away to Paris at twenty-one to write, and ended up in West Africa running a bar. Her collection Pelt and Other Stories was long-listed for the Frank O’Connor Award. Her stories have been Pushcart-nominated and published widely. Catherine lives in Italy.