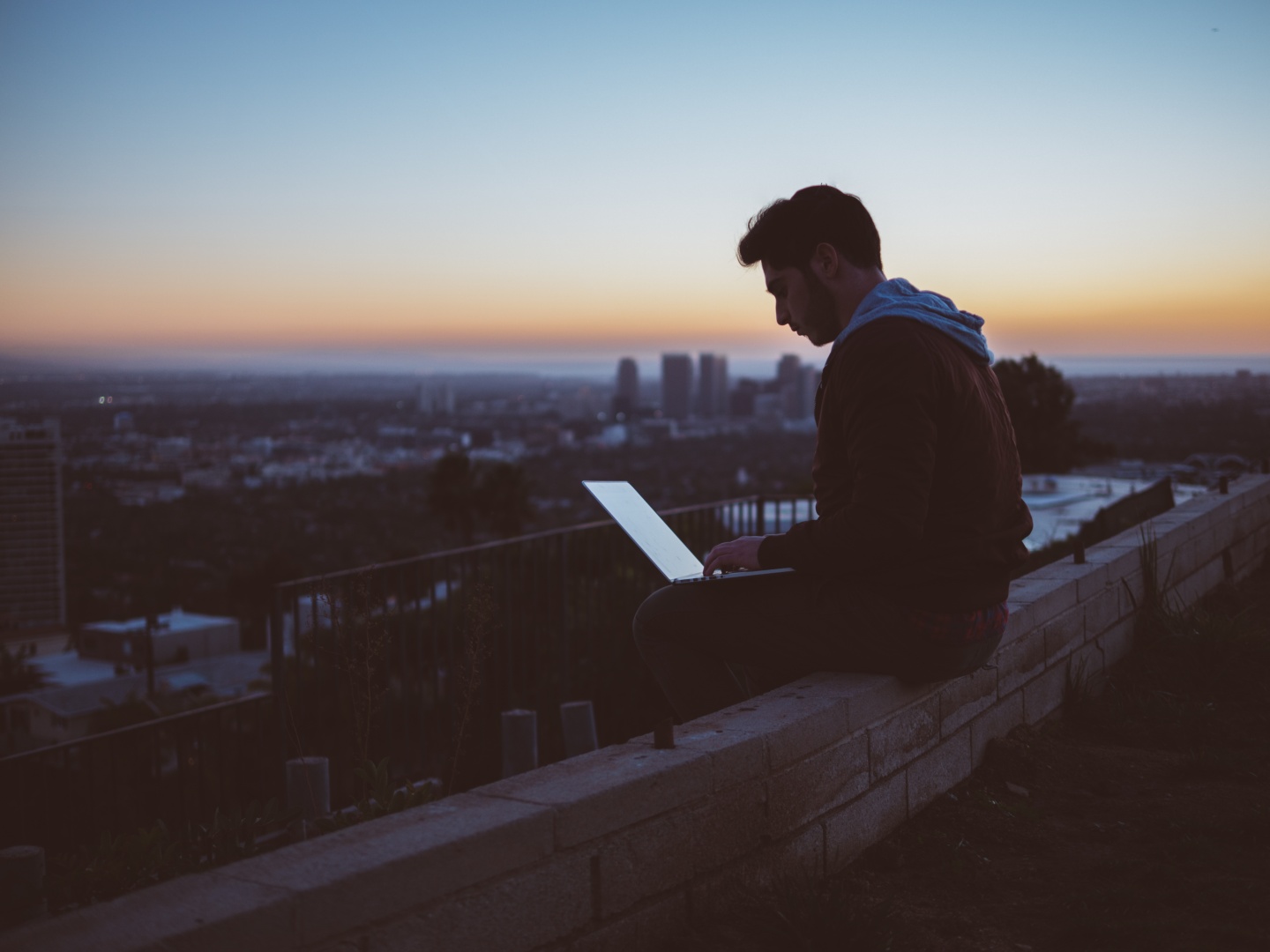 We don’t call it anorexia.
We call it cutting.

It’s okay to make fun of fatties.
It encourages them to better themselves.

Functional strength is for farmers and garbage collectors.
Real men aim for aesthetics.

Going to the gym six days a week isn’t an addiction.
It’s dedication.

Your family and friends are trying to plateau you.
They’re not worried about you, they’re just jealous.

This isn’t supposed to be fun.
This is a test, and only losers fail tests.

Something can have all the hallmarks of a cult,
but still be considered healthy.

That
steroids are worth it.
drug abuse is worth it.
permanent damage to your body is worth it.
Self-hatred is part of the process and that I should stop bitching because I’m
starting to sound like a goddamn Beta.

Mostly though,
I learned to value outside validation
more than anything else in the world.

William Gilmer is a writer and poet with penchant (attention span) for micro and flash fiction.  He lives in Michigan with his lovingly adoptive family and obligatory cat. He tweets @willwritethings.