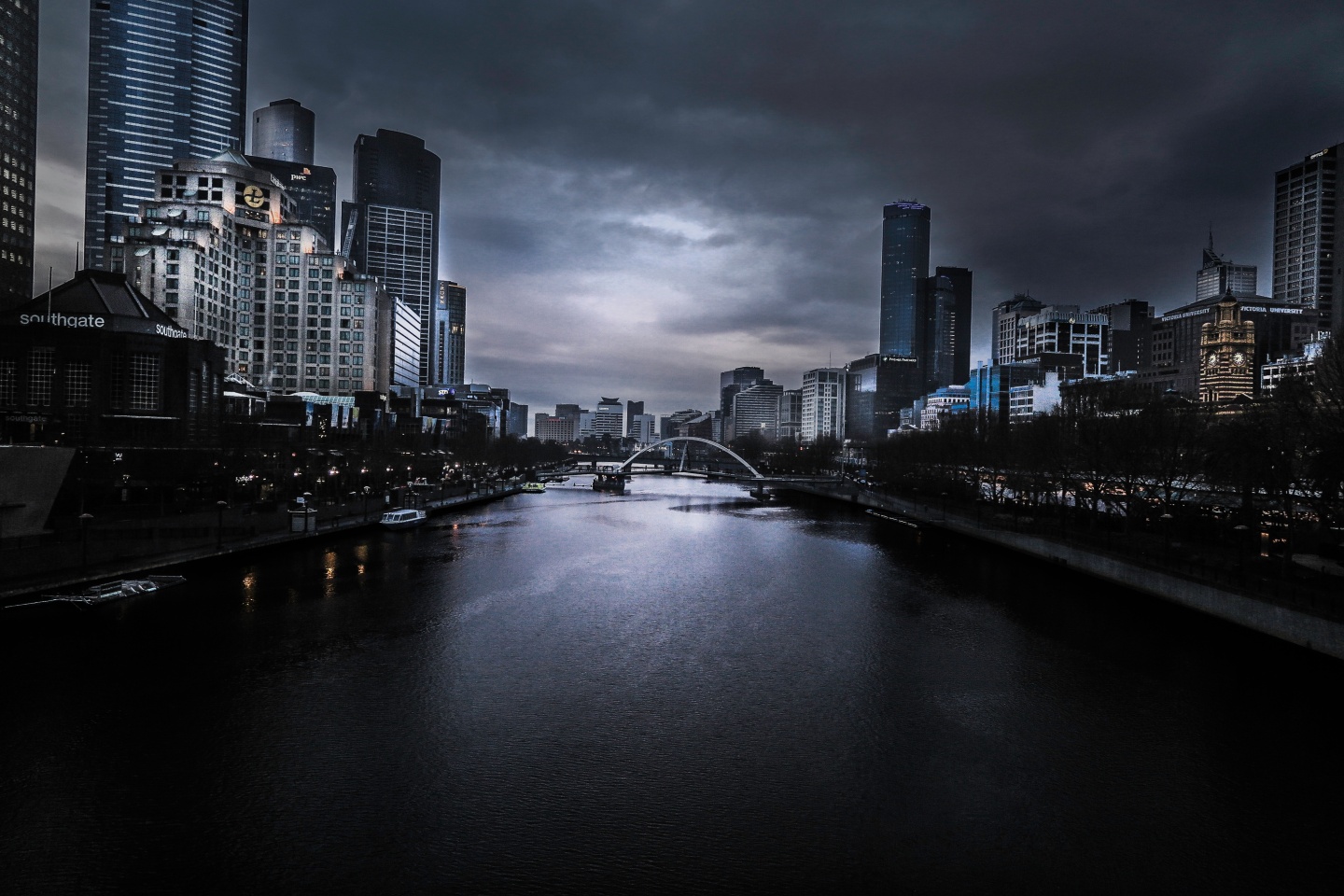 This city infuriates me. Every corner and crevice packed tight with guilt and sin. Shadows obscure the city’s rank underbelly like scum on a pond. Rake your hand through it to clear it away. Feel it cling limply to your skin. But you can’t wash it off with soap and water. Nothing will get you clean.

I came here to help these people. I came here to save them. Where I’m from, there’s room for the sin to spread and dilute; here on these streets, it congests and festers. The first person I tried to help after I came here thought I was going to mug him. The second tried to mug me, and after I disintegrated him with my laser vision, I stood in the rain of his ashes and cried, the tears gathering in the folds of my mask. Only the approaching sirens stirred me from my reverie of naivety and self pity.

I invested in a police scanner shortly after arriving. I can only bear to listen to it a few minutes at a time. Ineffectual, but more than this city deserves. I will sometimes walk around in my everyday disguise, tempting would-be criminals or using my heightened hearing to detect crime. I am doing the latter when I hear the child scream, and at first I do nothing because the children here scream as a matter of course. But then the child screams again, from five blocks over, fifth floor of a rundown residential, and I know that something is wrong.

There is traffic, both vehicular and pedestrian, but it does not stop me as I dash across the street. I race toward the screams, ripping off my disguise and pulling on my mask. No one notices. No one ever does.

By the time I’m standing outside the building, I know the exact apartment the child is in. I use the fire escape, still slick with rain from the night before. It isn’t silent, but I have no time to climb to the top of the adjacent building and swoop down. The child’s shrieks have risen in intensity; even a normal person could hear them now, if they cared to.

I reach the correct window and dive through, noting the scene even before I roll onto my feet in the living room. Two children, African American: a boy approximately ten years of age, and a girl considerably younger. Advancing on the girl is a black man in his twenties, one hand on the fly of his jeans, the other dangling a large curved knife by two fingers. A woman, presumably the mother, is sprawled in the corner. She isn’t dead but will be soon, a fact that the man climbing off her-same age and race as the first man-doesn’t seem to care about. A third man-white, younger than the others, with blond dreadlocks and a snub-nosed automatic weapon in his hands-watches from the kitchen. Half a candy bar juts from his lips like a turd-sized toothpick.

“Hey,” this man says, almost casually. As though he is thinking of offering me his turn.

I am facing the man in the corner, but the one with the knife presents the biggest threat. I move on him, pulling his hand away from his crotch and snapping his wrist in the process. I grab for the knife, but in his panic he jerks it away, and manages to bounce his head off my face. The blow doesn’t hurt-pain has weakened him, and even a solid blow wouldn’t have fazed me-but it buys enough time for the man in the corner to pull his piece. He fires three rounds; I move and put the first man between us. His body jerks three times, his mouth widening in an “o” of agony or ecstasy. Blood spurts across his lips; some gets on my mask.

I throw the dead man at his partner. The man in the kitchen still hasn’t moved, so I follow the corpse across the room. We both fall on the gunman; with our combined weight on his chest, all he can do is smack the gun barrel against the side of my face. I twist away from the heat, and before he can gather his wits and pull the trigger, I grab the dead man’s head and smash it against the gunman’s face. Bone meets bone. Both shatter.

More blood splatters my suit. I wipe it away with the back of my hand as I stand to face the children. Neither has moved. Unfortunately, the same cannot be said of the final man. I miscalculated either his youth or his experience; he has moved behind the girl, the barrel of his gun pressed against the back of her neck. I can’t help but think what a barrage of nine millimeter caliber rounds would do to such a small frame. I have seen enough in this city to get a picture.

The man spits the candy bar onto the floor. “Try it,” he sneers, his voice confident. “Come on, fucker, just try it.”

I use my laser vision to reduce him to the merest of human particles. The gun clatters harmlessly to the floor. The girl is suddenly covered in ash, and the boy lets out the first reaction either child has given: a sharp whoop of excitement.

The girl stares at me, her eyes wet, tears mixing with the ash on her cheeks. Her hair is done in short braids with pink ties; her blouse was dirty even before getting smothered in human matter. In her eyes, I see the hope and purpose that I have sought in this city. This girl, I realize, is wholly and entirely innocent.

She is also utterly terrified of me. She gives a sudden scream, as though I have picked up where the first man left off, and darts out of the room, into the kitchen. I watch her go and make no attempt to stop her or call her back, though I want to gaze into her eyes further and understand just what it is I’m doing here.

I glance at him. He’s looking me over, his grin growing wider.

“Totally fucked,” he says, and shakes his head. “But, like, who’re you supposed to be, Faggot Man?”

He laughs and turns away. I raise the lower half of my mask and spit on him. I’m out the window and halfway down the fire escape before he notices.

Back at my apartment-which my former partner, before he tried to kill me for a bounty, had called my “cave”-I take off the mask and suit and throw them in the laundry. Naked, I grab a beer from the fridge and watch the city through the small window in my bedroom. I did not drink before moving here; now, there are nights I go out half-stoned. It doesn’t affect my powers or ability, just my mood. It makes it easier to wander through these streets, to save these people who do not deserve it, to wallow in the filth and sin and pretend that I have not become a part of it. I hate this city, but I belong here now. These shadows are my home, the human scum my family. I will save the ones I can and kill the ones who try to stop me. Perhaps, in this city, that amounts to the same thing.

Daniel Davis is a native of rural Illinois. His work has appeared in various online and print journals. You can find him on Facebook or Twitter.