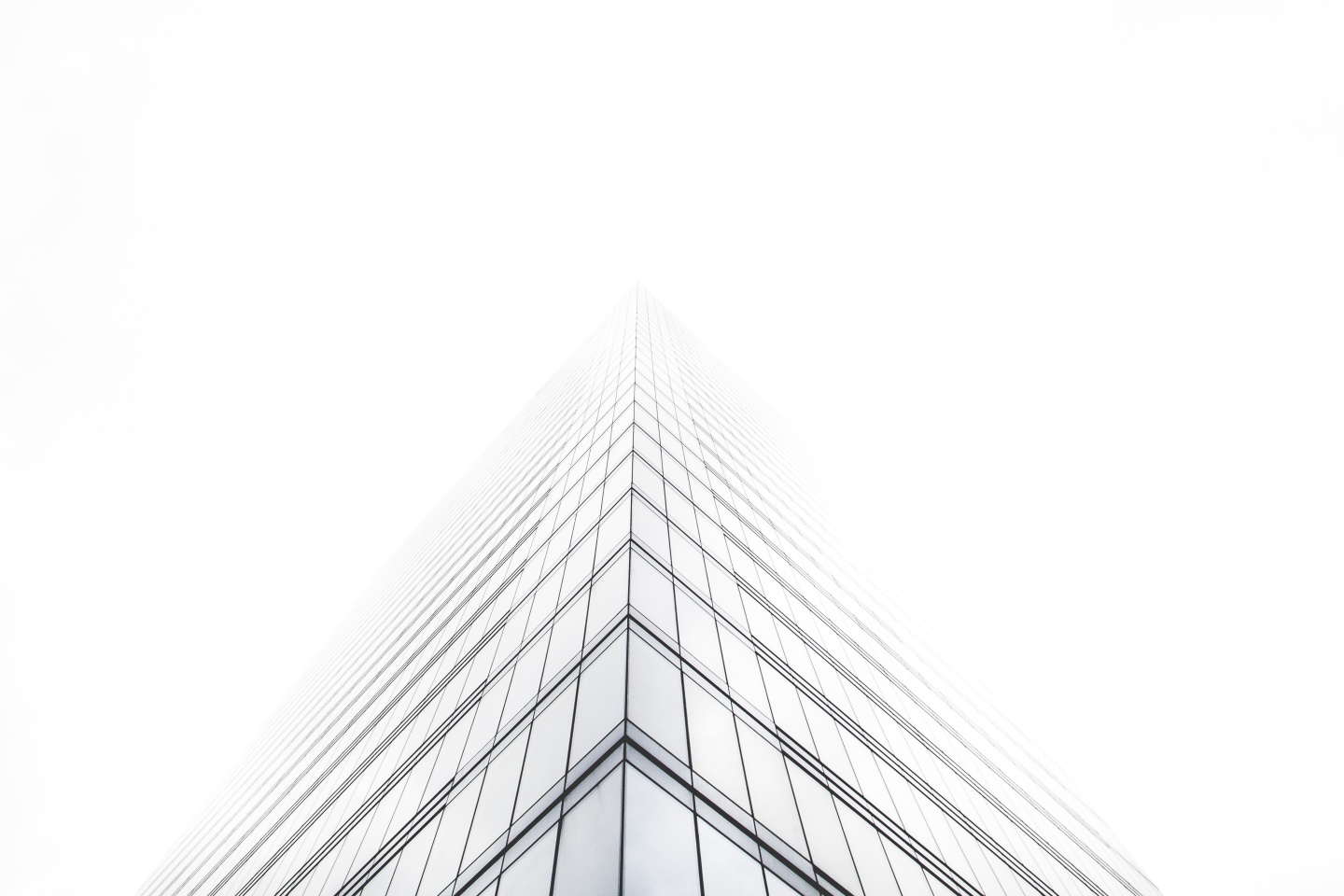 Violence would solve this problem.

Terry had already opened and slammed the paper tray half a dozen times. ‘Come on, you lousy bloody thing,’ he muttered.

He ground his teeth and balled his fists. He’d just inserted a fresh cartridge, so he knew that wasn’t the problem. He stopped resisting. Yes, violence was the way forward at this point. It had rarely failed him in the past. He went to the copy room door, closed it quietly, then returned to the printer-cum-photocopier and smacked his fist hard against the cool grey plastic, once, twice, three times.

‘Fuck’s sake.’ He gave the machine a kick. It hummed menacingly at him.

Terry swore again. He had to get these printouts ready for his bloody meeting with that tart from accounts later today. This was the last thing he needed. He walloped the side of the unit some more, to no effect, then threw open the cover and peered inside. Sure enough, there was some paper wrapped around the mechanism deep in the machine’s innards. He thrust his hand in to pull it out.

Something within the printer clicked and it jolted back to life. The motor whirred, setting the cylinders rolling, crushing Terry’s fingers between them. He yelped and tried to break free, but found himself being slowly, inexorably, pulled further and further forward, his digits cracking and popping as they were flattened by the machinery.

He screamed, but no-one came. He was pulled further and faster, his entire arm now almost lost. He screamed once more, then lost his balance, his face bouncing hard onto the glass of the photocopier. A light flashed, dazzling him, and he found himself on the floor, shoulder-deep in the printer’s dark insides. Howling now, he tried to reach the off button or the power cable, but couldn’t. Instead, he tried to pull his mangled arm free with his good one, and found that one caught too.

Slowly, slowly, the machine squeezed and pulled, sucking him inside. His head was forced into the opening now, the bones in his skull bending and snapping. The pain was like nothing he’d ever known. His eyes bulged and his legs flailed desperately as he was pulled towards the printer ribbon and those crushing, devastating cylinders. A third scream echoed around his mechanical tomb, then was cut short. The printer made a noise almost like a cackle, and finished folding Terry neatly into its innards.

Error resolved. Ready for next job.

Later on, Terry’s colleague Lee dumped a pile of papers on his desk. ‘Jill, have you seen Terry?’ he asked. ‘Looks like he’s been photocopying his face again. Thinks he’s some sort of comedian.’

‘What an arsehole,’ said Jill.

A hundred black and white images of Terry’s face, eyes wide and mouth agape, stared up at the ceiling.

David Cook’s stories have been published in The National Flash Fiction Anthology, Spelk, Sick Lit Magazine and more. He has also been nominated for the Pushcart Prize. You can find more of his work on his blog, and say hello on Twitter here. He lives in Bridgend, Wales, with his wife and daughter.