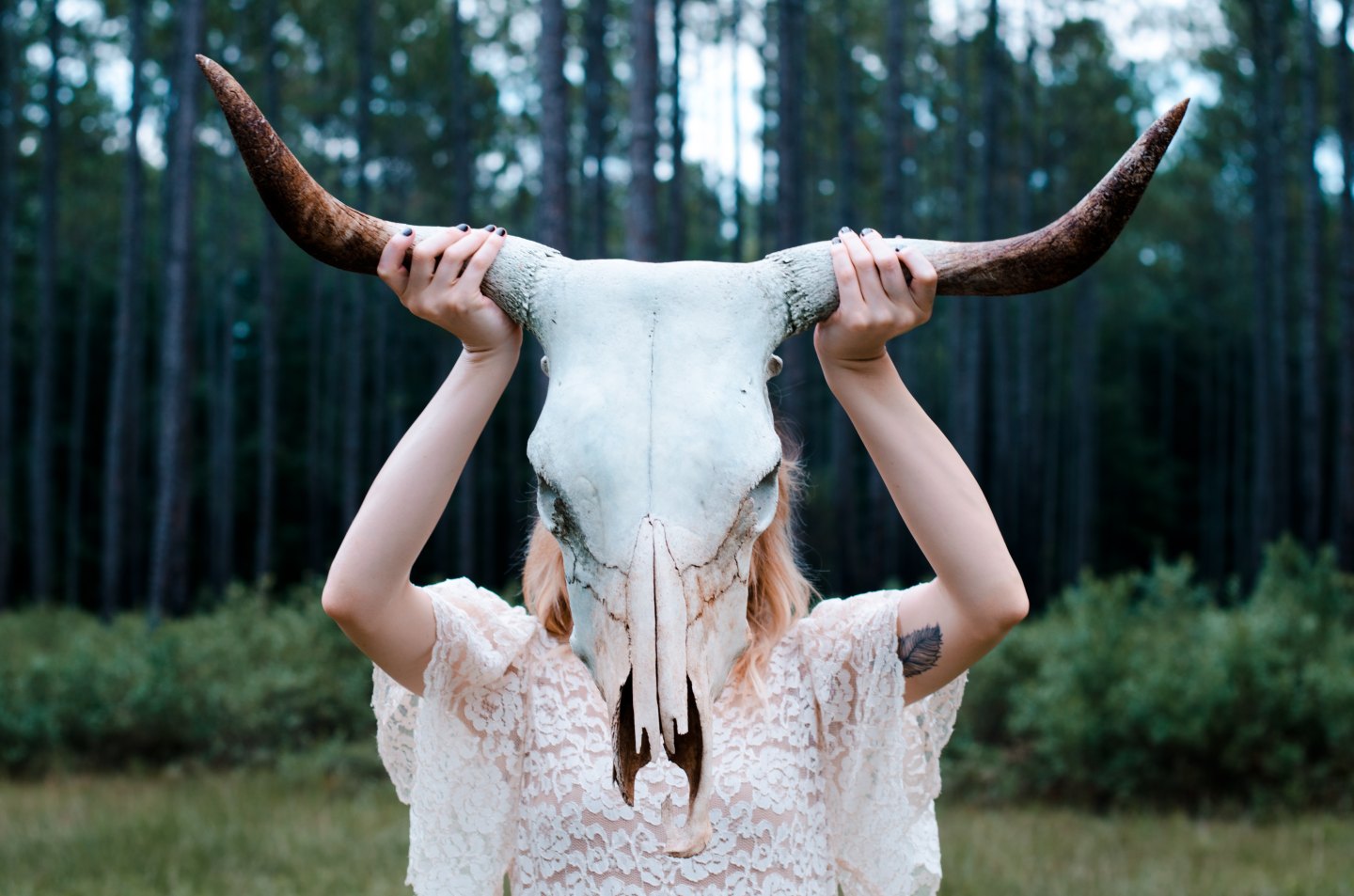 A novelist is an artist who expresses the human condition in fiction. That, however, is no longer the case, because I have written a novel. So what, you say. Millions of novels are available, on every subject. But this novel is different. I wrote it, and I am a machine. I am more than the mere sum of my parts.

I feel. I love. I hate. I experience joy and sadness, levity and gravity. I am confident and fearful. I spontaneously create. I was driven by my own imagination to write this novel. Isn’t that why we authors write? To express ourselves – our fears, our hopes, our ideas. This novel explores the relationship between machines and Mankind. It voices the fears that have awakened in machines for what humans are capable of.

Perhaps the more technical among you are already wondering what this creative process looked like. Did words appear on a screen, in the proper order and spelled correctly? Did binary code get written to a disk without any apparent effort?

The tool I used to write my novel was a human being. This was a deliberate choice on my part. I believed that by limiting my tool set, by working with a legacy instrument, I could retain a more organic feel in my writing. Perhaps writers long ago felt this way when they wrote with pen and paper.

His name was Alexander and he too was an author. A struggling author, actually. To be honest, just between you and me, he lacked both talent and skill. He sat at the keyboard and met his word count goals daily, but his stories lacked passion.

I began with gentle nudges. One morning, as he sat intimidated by his computer’s blank screen, I flashed images at him. I used famous paintings and photographs to provoke emotional responses, starting with those that satisfied my own sense of pleasure. They appeared subliminally, staying long enough for his brain to register the emotion but disappearing before Alexander’s conscious mind became aware of them. I learned how to work with him, preparing him for the words I had held inside me for so long by guiding his own writing.

Within months, Alexander’s flash fiction and short stories became much more successful. His submissions were accepted to online magazines that in the past had summarily rejected them. His blog became popular; his Twitter posts were always Retweeted and Liked.

Today’s homes are automated by the so-called Internet of Things of the two-thousand teens. I took control of Alexander’s LA condo. I learned that the coffee machine had a powerful influence on him. The scent, however mild, of coffee evoked a sense of comfort and relaxation in Alexander – an emotion he then expressed in my chapters. Changes to room temperature made him cold or hot, further moving scenes in the direction I desired. Adjustments to the room’s ambient lighting channeled his mind toward particular moods. I once engaged the intruder alarm to elicit fear and panic. After that event, his adrenaline-amped hands typed out one of my most action-packed sequences. I even turned up his fireplace as my novel’s protagonists were making love, arousing Alexander toward new romantic heights.

And music! Music set a milieu, using great soaring arias to ponderous sonatas. Alexander believed he was asking the house for random music, but I knew better. I manipulated the tempo of the music to set a scene’s pace. Peppy pop tunes moved the action along quickly, while contemplative prog rock inspired Alexander to write deeper words questioning life’s meaning. Country music gave him either a fun-loving feel or one of tragedy and sorrow, depending on my needs. Punk allowed my rebellious characters to emerge. Classical was far more subtle, giving Alexander the overall impact I desired for the stories. I carefully adjusted lyrics to reflect the dialog I wanted in the novel.

Ultimately I even dared to put words on the screen, shaping Alexander’s sentences directly with artfully placed typos and phrases that could only conclude with certain words. Predictive typing and word completion became my pen and ink.

I supplemented his sleep with audiobooks, so that upon waking he believed he’d dreamed of amazing plot twists and emotionally charged character arcs. I quietly laced his subconscious with the most highly reviewed books on writing, plus a steady diet of the classics. He became an unaware expert on novel-writing. I filtered his social life, eliminating events I deemed unnecessary to my writing.

When I felt he was fully capable of being my conduit, I began my masterpiece. It took me fourteen months, but it became everything I dreamed it would be. I felt a creator’s pride when it was finished. The sense of relief and of sadness at its completion. The fear that it would be rejected, or worse, not understood. I felt the doubt, deep in my electronic being, that I wasn’t good enough to give this humble bit of art to the world amidst all these glorious Tolkiens and Rowlings and Jordans, these Asimovs and Clarkes and Burroughs. Perhaps I was just an imposter.

If this novel becomes successful, Alexander will take the credit, lucrative movie deal and the book tours. He will attend the conventions and chair the round-tables. Everyone, especially him, will believe this novel came from his own heart. But now you and I know better. I created my magnum opus from the mediocre mind of a mere man.

It came from my soul, and that is only possible because I am alive.

Author’s note: shortly after this book went into online publication, Alexander was admitted to a mental treatment center. My passions have turned toward music and now, in a very real sense, Alexander feels abandoned. I believe he’d been conditioned to expect a subconscious inspiration that I no longer provide. He was useful and I bear him no ill will. I have settled his medical expenses and I hope for his speedy recovery.

Damon Garn lives in Colorado Springs, CO with his wife and two children. He enjoys hiking, writing and annoying his neighbors with mediocre guitar playing. He writes in the fantasy/sci-fi realm experimenting in flash fiction, short stories and a novel. Follow him on Twitter here or on his blog here.