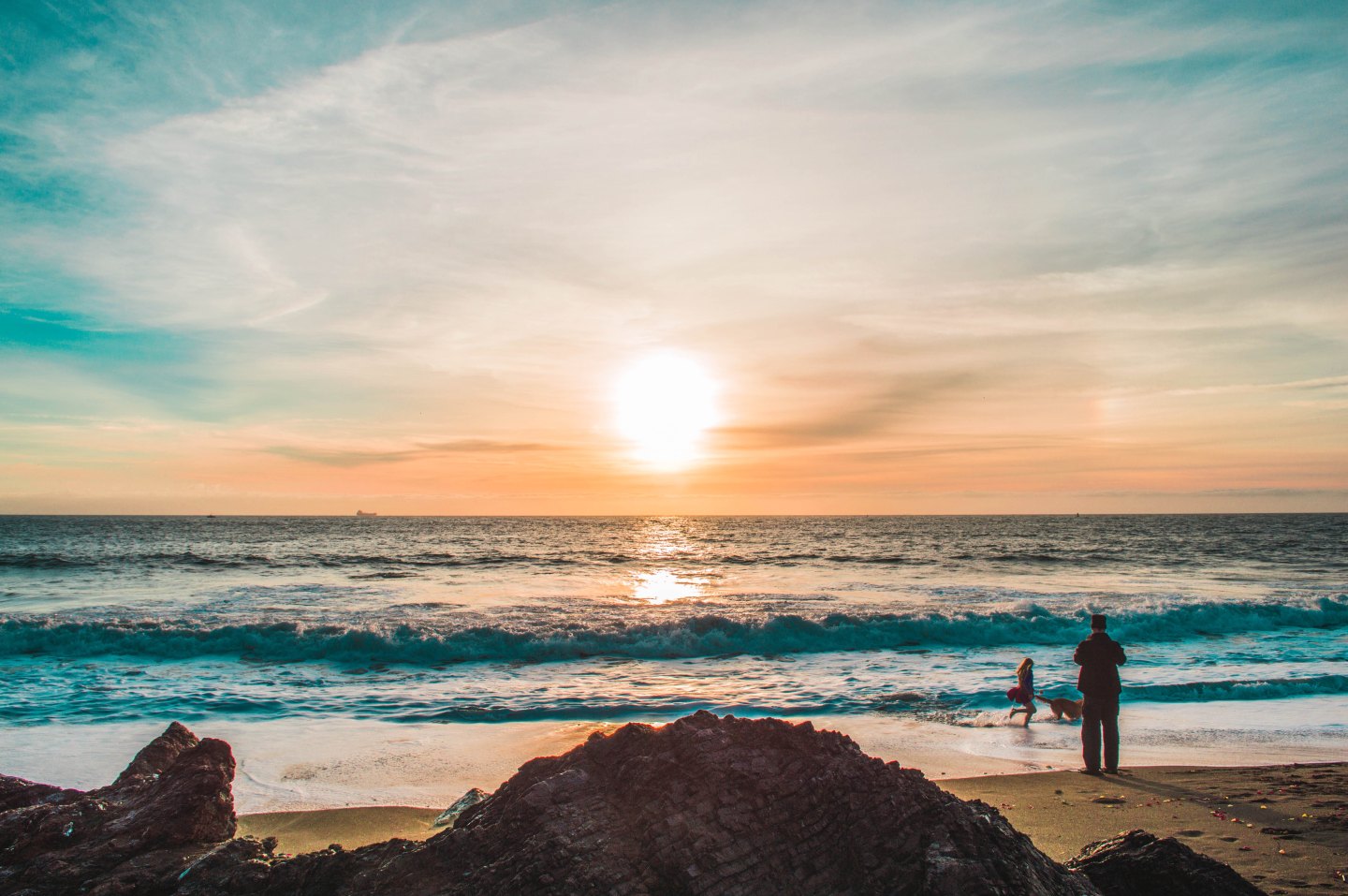 The dads met every Sunday night in Keith’s parents’ basement to play Dungeons and Dragons and drink Corona. Keith, the oldest of the dads at thirty-eight, was recently divorced and living with his parents until he could muster the energy to go out and find an apartment. His kids, Megan and Griffin, lived with his ex-wife in the 1978 split-level they all used to live in together.

Jeffrey, the most experienced D & D player in the group, was still married, but he and his wife hadn’t made love in two years and rarely spoke. His daughter, Maeve, was a mystery to him—a sullen six year old who spent most her time in her room with her dolls. Whenever he tried to talk to her, she glanced at him like he was a book she wasn’t interested in reading.

Tyler was the dungeon master. He claimed the role on the first Sunday they met because he came prepared with a coherent story to guide their play—a tale about two battle-scarred mercenaries searching for a healing potion that was said to be in the possession of a fearsome witch. Tyler had conceived the story two nights before when he was putting his son, Parker, to bed. Parker had asked for a spooky story, and the whole narrative just came spilling out of Tyler. The next morning, his wife, Lauren, tore into him for scaring their son. “He was up half the night!” she snarled. “What the hell were you thinking telling him a story like that?”

“I didn’t think it was that scary,” said Tyler.

The dads always played the same parts: Keith the dwarf, Jeffrey the paladin, and Tyler the dungeon master. When Tyler hurled a challenge at his friends—a goblin or a dragon or a giant scorpion—Keith and Jeffrey earnestly discussed their opponent’s weaknesses, analyzed their own best methods of attack and defense, and then breathed deeply and rolled their multi-colored, many-sided dice. They were almost always successful at taking down their adversaries. They never spoke about it, but that was what Keith and Jeffrey loved most about these get-togethers—more than the beer or the small talk or the camaraderie. The success. The elation they felt after they faced something threatening and evil and ugly and collaborated to conquer it.

Their games lasted until they finished the six-pack. They were fair about it—each dad got two beers. That was about as much as Jeffrey and Tyler could drink and still drive home safely. Most Sundays, after the other dads left, Keith would go into his parents’ liquor cabinet just like he had when he was a teenager. He would pour himself five ounces of whiskey neat and fling it down his throat in one fluid motion, like a man swallowing a torch. Then he’d sit down on his parents’ futon in front of their massive unplugged TV and try to remember what his kids’ voices sounded like.

Jack Somers has appeared in WhiskeyPaper, Literary Orphans, Jellyfish Review and a number of other publications. He lives in Cleveland with his wife and three children. You can find him on Twitter here or visit him here.