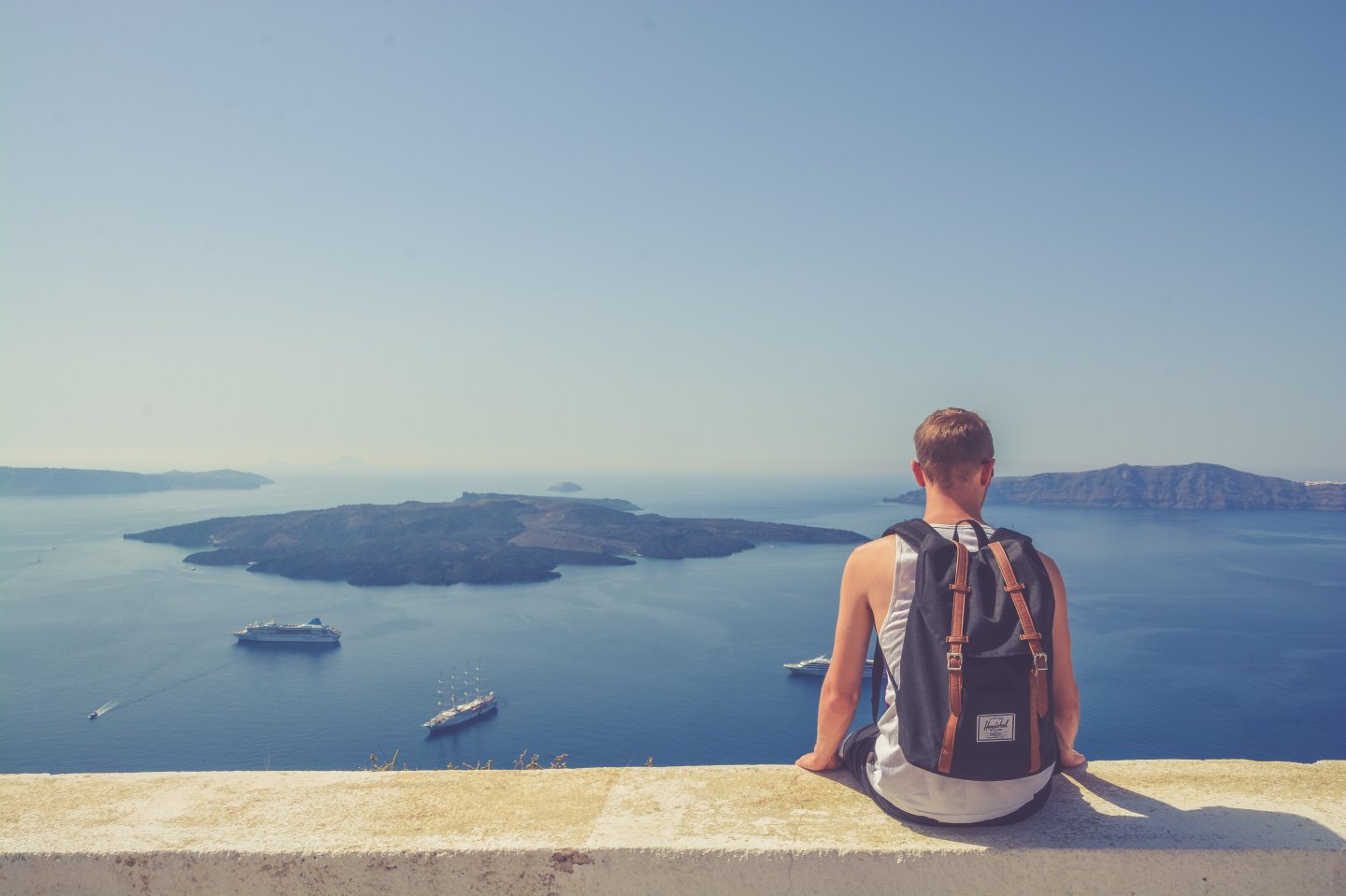 Danny’s heart was ready to burst out of his chest. He didn’t have much time. He had been so careful that nobody would spot him. His brother Mark was out at practice for another hour.

Dad was out on a job. Mum had just left to get groceries for the week.

Locking the bathroom door shut, he looked at the small metal tube clutched tightly in his palm. Retrieved from a drawer in his parents’ bedroom. He felt so excited; he couldn’t keep still.

He looked at himself in the mirror. Pallid; droopy greasy hair and a face that naturally fell anxious. He unscrewed the tube and carefully applied the scarlet grease. It took some time; he remembered some programme where he’d seen ladies smacking their lips together and tried that. Was he using too much?

He stopped. He took stock. He smiled at the strange creature gawping back at him. He feigned a small kiss in the air. He must have stood there for ages, acting like an idiot.
He didn’t know what else to do now. He didn’t want to remove it, even though he really should. He thought of everything else mum had in that box of hers. What else could he use? Would Mum notice? How often does a lipstick tube last?

He must have been feeling a little giddy, his heart was a hummingbird inside of him. He just went to look what else was in the make-up box. He hadn’t heard the door slamming.

Danny had just reached his parents’ bedroom when he heard Mark storm into the bathroom. He’d recognise those stompy, carless feet anywhere. What was Mark doing here? He shouldn’t be back yet. Had Danny completely lost track of time? Had it been cancelled?

Danny panicked. Pocketing the tube, he scarpered into his bedroom. He needed to wipe the lipstick off, he nearly went for his T-shirt but stopped. Was there a tissue anywhere? No! Danny’s brain pounded savagely against his skull. He was turning around manically, looking for something to help him hide what he’d just done.

He heard the bathroom door open. Mark had left, had he gone back to his room? He didn’t tend to close his bedroom door. But he must have done. Danny waited. If he waited much longer Mum would be back. He should be quick, relaxed, he had nothing to hide.

He left the bedroom and bolted across the landing.

Mark always left his football boots on the landing. It used to drive mum mad.

Danny slammed awkwardly onto the floor. “You idiot!”

Danny had been so annoyed with Mark. He shouldn’t have called out. But it was like a reflex with them both. Quickly he scrambled to his feet, trying to keep his head low. “Not my fault you don’t look where you’re going!”

Danny tried to make his way to the bathroom, but Mark stood in the way. “You hear me. Why don’t you just look where you are going!”

“Why are you looking at the floor?” frowned Mark. Some fraternal instinct was pricking up that his brother was hiding something.

Marks eyes widened. He blinked hard. He was still in Danny’s way. But screw it. Danny shoved him aside for the bathroom. But Mark had joined him before he could slam the door shut.

“Are you wearing make-up?”

Something was lightening up Mark’s face. It was the same light when he would score a goal on the pitch or when pocket money came around. Danny was tearing off as much toilet paper as he could hold in one hand, dabbing his mouth like mad. Still somehow trying to act like he had nothing to hide.

“No, OK. Mind your own business. What are you even doing here early?”

Danny turned around; half his face obscured by toilet paper. Mark had a grin on his face like he’d been told the house was made of chocolate.

“What? Don’t be stupid. Will you just go away, you idiot!”

Danny snapped. Dropping the tissue, he shoved his brother with all his might. He fell hard against the floor.

Danny couldn’t say anything. Even on the floor Mark looked gleeful. He got to his feet and Danny realised he still had the lipstick smudged over his face.

“I don’t think you did it right. Do you want Mum to help you? She can take you to the beauty parlour if you’re good!”

Mark grinned slyly. “Sorry, did I hurt your feelings?”

Danny rushed to the sink. He splashed water desperately over his face.

“Why are you hiding it?” asked Mark. “Don’t you want to be pretty?”

Mark’s grin went up by a few molars.

“Does somebody want to help me with these bags?” shouted Mum.

Danny tried desperately to read Mark’s face. He knew he was enjoying this. He didn’t want to make him enjoy it any more.

Danny was alone. That wicked grin from Mark still haunting him. He checked the mirror to make sure there was no sign left. Flushing away the toilet paper he felt like he was hiding evidence of some grand crime. He realised he still had the precious tube in his pocket.

Harry O’Driscoll started writing creatively four years ago. Since then he has completed the first draft of a novel which is being read by a work colleague for their opinion. He also attends a creative writing course and has written several smaller fiction pieces.