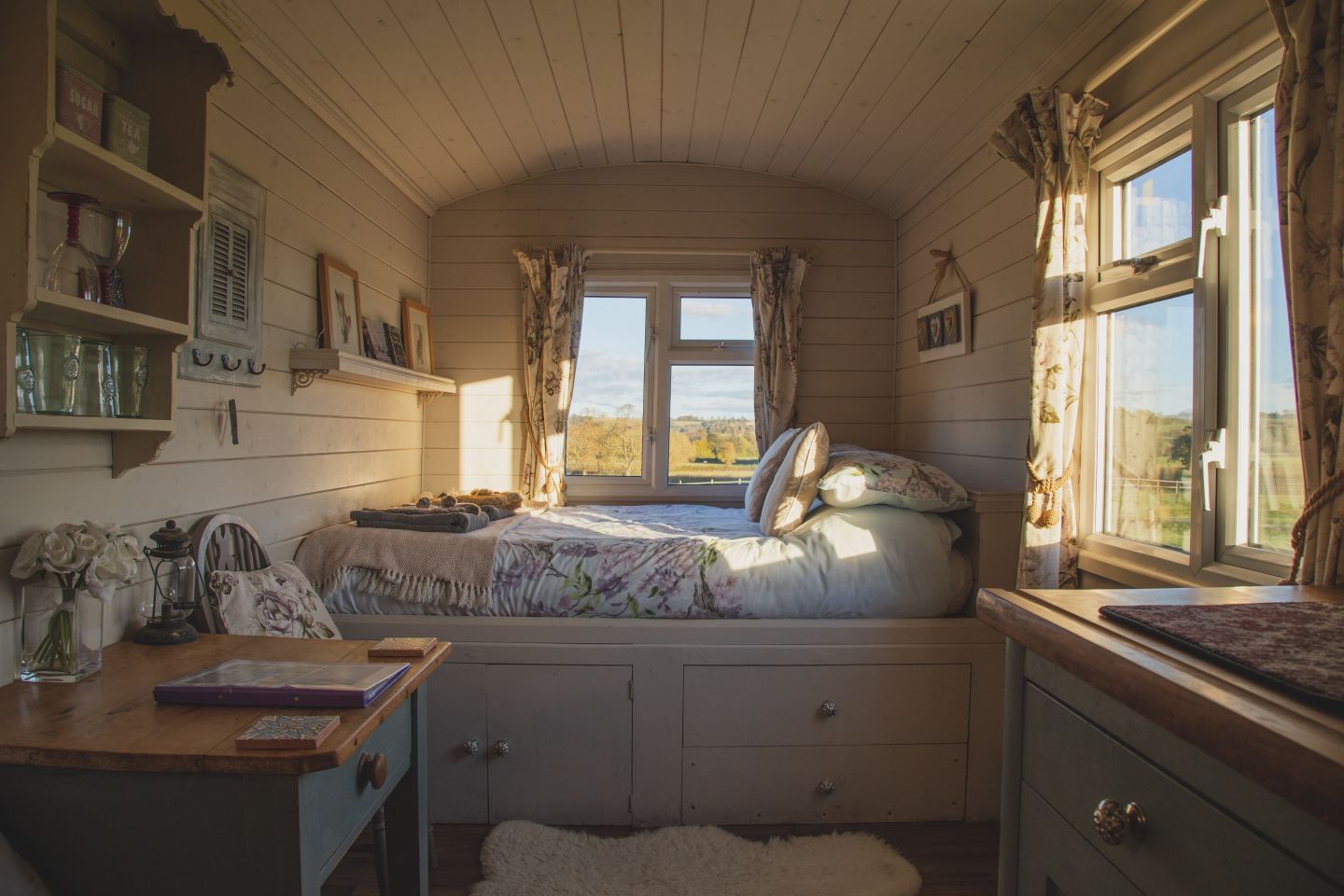 It’s cruel, life, sometimes. Maureen’s lived next door for as long as we’ve been in the road – a lot longer in fact. Her and Jim were our friends and neighbours for nearly three decades. She did everything round the house, all the cooking and cleaning. He’d dig up the garden, keep the car running, but she did everything else. To the very end, as it turned out.

They were both mad about cycling. She and Jim each biked about a thirty-mile round trip into Leeds to their jobs every day. She cycled for the county too, won races all over the place. Nowadays someone might have taken her on, trained her up for the Olympics or something. But it was a minority sport then, especially for girls. She still likes watching the Tour de France on telly though.

Jim was a lab technician at a college of further education. She worked for the pensions department of an insurance company. He enjoyed the science bits of the job, she was more for the camaraderie, the nights out with the girls. Out of work, their passions were cats, cycling and the caravan. They went all round Europe in that thing, belonged to a caravanning club and met up with regulars all over the place. They even took their cat on holiday with them, on a lead.

We always popped into theirs for a drink on Christmas Eve. They were especially fond of my Krish (he was the cat lover in our house really). But when Krish suddenly died, just fifty-six, they never really spoke about it. Maureen just kept saying it should have been her. She started to get a bit morbid. ‘Jim and I don’t believe in an afterlife, we’re not really religious and we don’t want any kind of a ceremony,’ she’d say. ‘You remember that.’

As Jim got less mobile, the pair of them took to going on coach trips instead of caravanning, but over time he started getting stiffer still and didn’t want to leave home so much. He started getting crotchety too, teasing her, not nicely, and she’d snap back.

By the time she reached her early 80s, Maureen had basically become Jim’s nurse. That’s a cruel thing about life, as I say – you spend forty years picking up after someone, and just when you’re desperate for some well-earned rest yourself, you have to become a full-time carer.

At first she’d keep him to routines, like a toddler. She’d make him go for a pee before bed, shower and shave him on one of those special bath chairs. She’d make sure he only sat in places that the two of them could manoeuvre him in and out of.

But he’d wake in the middle of the night, fall out of bed or wander around till he tripped on something. He’d get stuck, half lying down at an awkward angle in the corridor. He was a big man and she couldn’t move him. Sometimes I’d wake up and find her outside my back door. She’d have waited as long as she could before coming over – six a.m. was her limit, though she’d often have been sitting up with him stretched out and soiled for hours by then. I’d help her move him, clean him up, get him comfortable.

Jim used to love telling funny stories, but now he began to repeat himself, struggled to finish his sentences. And when he did they were often unkind. ‘Think you’re clever, do you?’ She’d snap back. He’d look as if he were trying to show he was sorry, but couldn’t quite remember how.

Maureen got greyer-looking and more gaunt herself, and it was always a mistake to ask her how she was. ‘I’d rather be dead,’ she’d say. ‘People shouldn’t have to do this.’

There were people who came – nurses sometimes, meals on wheels, a cleaner. But she’d always end up sending them away. She couldn’t stand it when they didn’t clean things properly or put them back in the wrong place. Sometimes they didn’t come when they said they would, and that made her late for her Tuesday hair appointment, which was basically the only time she’d leave the house all week. And she said she only trusted me to do stuff for her.

I do her weekly shop at Asda now, drive her to the doctors, phone up to get the boiler man round, order her hoover bags online, stuff like that. I still sometimes find her tapping at the window at first light. She’ll have been up half the night because of a funny rattling sound in the bathroom, or because she’s received a letter about her tax return that doesn’t make any sense. Don’t they know she hasn’t had any earnings to declare for years? Why do they torture old people last this? We wait till office hours, and I make the call.

Jim died one December. Maureen came in for Christmas dinner that year, and she sat crying into her turkey. I think her biggest grief was that, after nearly fifty years, she could only feel relief.

People said to me: What about her family? There’s only a distant cousin, Colleen, and she lives somewhere up in London. Colleen is from Jim’s side of the family, and Maureen never really got on with any of them. Colleen comes up about once every three months, if that. ‘I don’t know what we’d do without you, Afna!’ she always says to me. But though she might sort out a bit of paperwork for Maureen or take her to a hospital appointment, she never asks how she’s coping day to day, never looks at the bigger picture. And she’ll book the next appointment for a day she knows she won’t be around (and I will).

It’s still in the back garden now, the caravan, though it can’t have been moved for fifteen years at least. There’s a deep hem of rust round all the panel edges, and the tyres are so flat they’ve almost sunk into the concrete.

Last week Maureen tripped up in the kitchen and sprained her wrist badly. The hospital sent her home, and then she sent the home help away again.

I honestly don’t know how this story ends.

Dan is the winner of the latest Riptide Journal short story competition, and was highly commended in the 2018 Manchester Writing School competition. He has words in places like Ellipsis, Reflex Fiction, Cabinet of Heed, Bending Genres, The Esthetic Apostle, Spelk, Ginger Collect and The Fiction Pool. His first collection of short stories, Hotel du Jack, will be published early 2020. He is also co-author of a comic novel, Kitten on a Fatberg, now available to pre-order at Unbound. (Quote Kitten10)