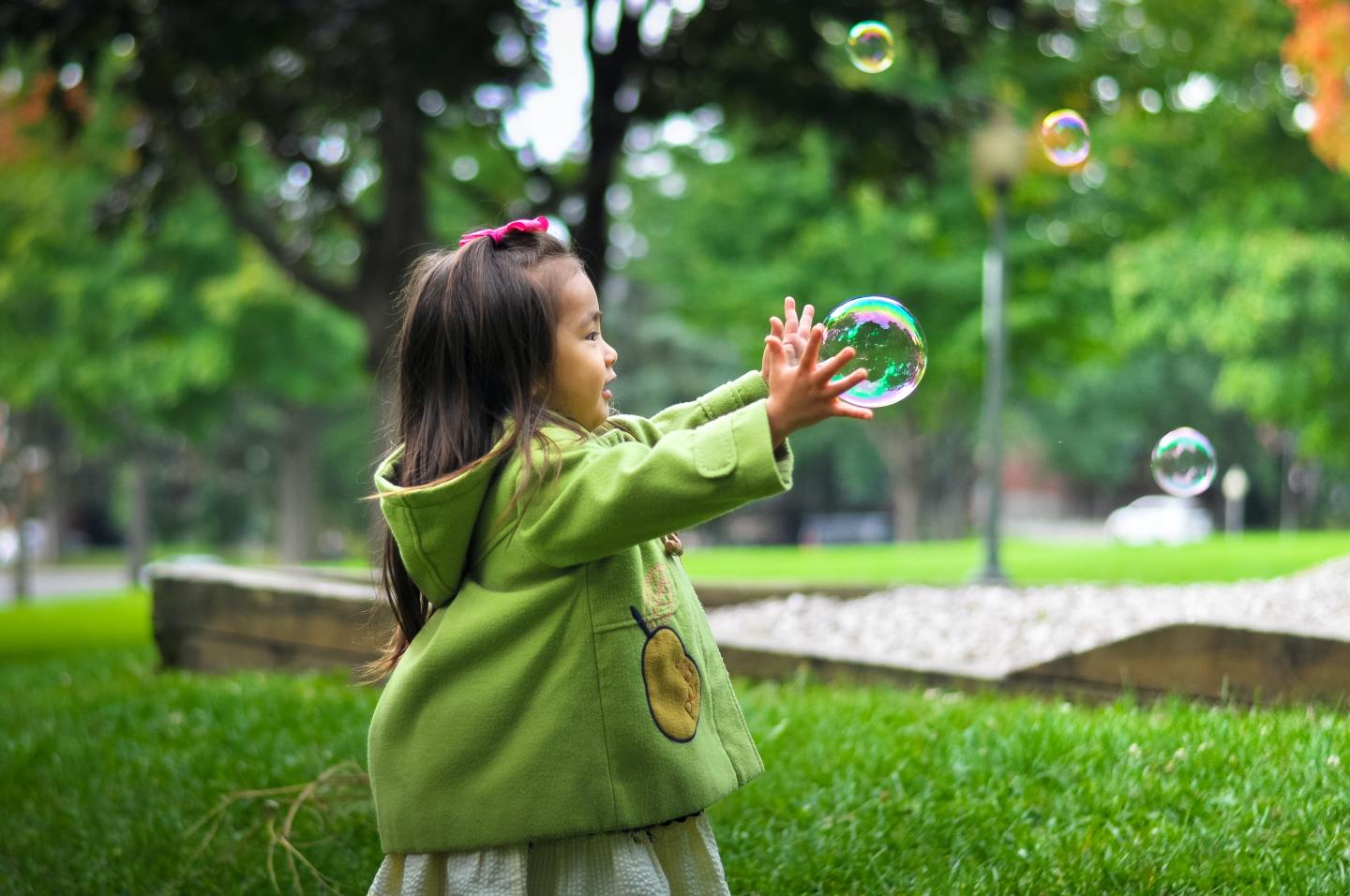 The newspapers were going to write an article anyway. They would write about how she survived three weeks on her own in Preserve State Park without any supplies, how she collected rainwater with her shirt for hydration, foraged for food, built herself a makeshift bungalow with pine needles and palmetto fronds. They would write that she had been a high school teacher for over seventeen years and ask her if her time lost in the national park had served any therapeutic purposes, or if she was glad to just be home? Did she think the high school would considering rehiring her after such a test of resiliency and fortitude, that maybe she might have some important life lessons for the students? Maybe students would reconsider saying the things they say and doing the things they did, and the faculty, too, if they understood her true capabilities.

But she had survived three weeks, and she could survive another three weeks, and when the newspapers did decide to write about her, they would write that she had first been afraid, naturally, and she had wept, but then she found that just after a week, she no longer felt the need to bathe, and the pounds began to melt from her and transform into lean muscle­­­, and even her enzymes responded to chickory, clover and pennycress, and that she knew by i­­­­­nstinct she would never need to brush her teeth again. Her bowel movements became regular and the sounds in the park never ended, and climbing trees to reach fruit, safety or a better view became simple once your center of gravity adjusted. She would tell them that in the Old Testament, after all, living three, four, five hundred years was commonplace. You didn’t die before one hundred unless you were cursed.

Tim Fitts lives and works in Philadelphia, where he teaches in the Liberal Arts Department of the Curtis Institute of Music. His work has been published by journals such as The Gettysburg Review, Granta, A3 Review, Shenandoah, New South, among many others, as well as selected for Best Microfiction 2020. You can find him on Twitter here.