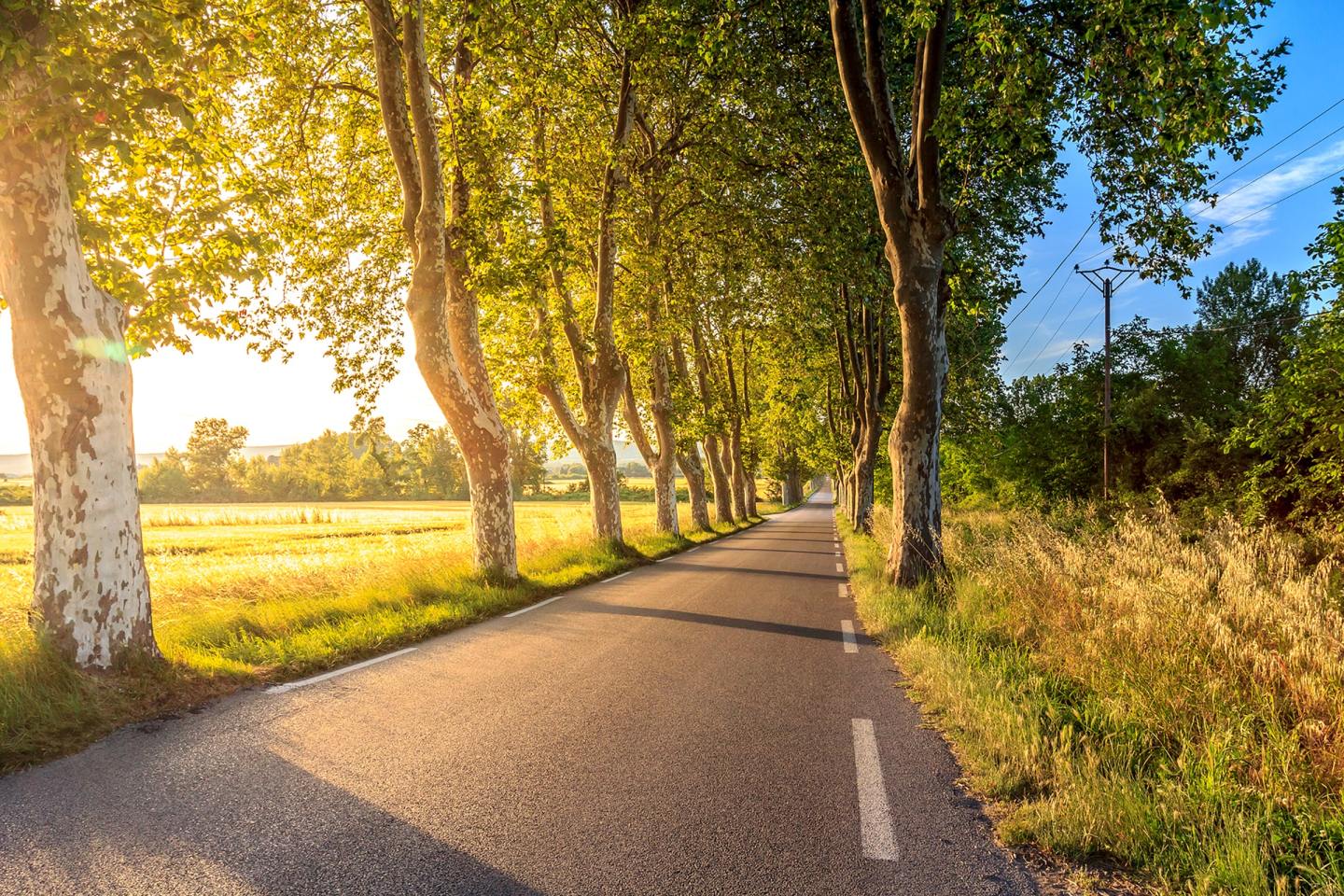 Ruins mellowing in the heat – this the Roman Forum.

Olive trees having fledged leaf over and over, over time,

Then “a hill of black cypress” soaking heat in the middle distance.

Blood and wine on Roman

And then is inhaled by heat

Or gods – the tenable absorption of memory

And causative of a weight in the atmosphere.

The air thickens with this, its placidity a deception.

Set in relief as though in stone

Are the passive minutiae

Incidentals of memory which gain

Traction in the finite afterlife of dream.

Breathed up and in by the vestal virgins,

They are dreaming your absence;

In the crumbling remnants of power –

A residual force perhaps stronger as a ghost –

Icons of the imaginative in the loosening rock

Are latent in crumble.

Of thought. One rests in there, self-compacting,

In the mind’s greatening expanses a

Great awesomeness of the unearthly,

A gathering and swelling of openness.

Time-dilates loop and empty out gently,

Sapping, oozing further into the infinite:

A tract is cataracting beyond the definitional,

Appearing to reach farther out again:

The cosmos tries to contain the chaos.

Echo-ricochets off steel and masonry,

Tingles high up the waves of frequency

Étincelant the ladder of hertz.

These concussing acoustics of the urban

Coming and clashing back again,

Back off the memory of sense.

Smoking in the Dark

Matted pine in suburban copse off

a secondary road; waft of weed

The joint on the intake

Our friendship crackles and cinders

as a gently burning hearth;

we smoke and talk in the incognito

of darkness. Suburbia breaths around us

and in the middle distance you can see

Time itself a barren street

emptying itself into that long, long night:

On the Authentication of Leonardo’s Salvator Mundi

To wend the warrens of Leonardo’s great mind
And extrapolate its minutiae intricacies
And hidden gullies –
This vast architecture of detail and
Of depth. Enter the abstract: to grasp to understand
It is to dissolve, disappear completely
Into it. One’s self evoked in Renaissance Italy –
Over there I am self-aware, in an allegorical land.
He stands at the birth or end or edge of the universe
Indifferent, perhaps, to His world-record fee
(The real thing, after all, being available for free)
And commands with a personal invitation – a direct line.
Its reality gloams and looms in the old sphere’s

Rich symbolism. Beyond the fact, behold the man.

Long-lived cabernet sauvignon evolving in bottle
Was once receptive to the subtleties –
Impressed upon by the mineralities –
Of rock, neighbouring vegetation, soil.
It recalls from its past the magicing of alcohol
By a surge of yeasts and heat; complexities,
Parcels of land, unconscious, dream as collectivities
Of past vintages – of memory refined in barrel.
Cooler, flintier sauvignon blanc
Also of the deep soils of place and memory.
Pierre à fusil in stainless steel. Mature vines synaptic
Cogitate to grape. On goes alchemy
Underground – in the darkest black

Born in Dublin in 1988, Peter Donnelly’s first collection, Photons, was published by Appello Press in 2014. Following its publication, playwright Frank McGuinness commented that “Peter Donnelly already shows he has a strong imagination; indeed, a savage one presents itself on occasion when the beautiful and brutal confront and confound each other.” His second collection, Money Is a Kind of Poetry, was published by Smokestack Books in 2019.