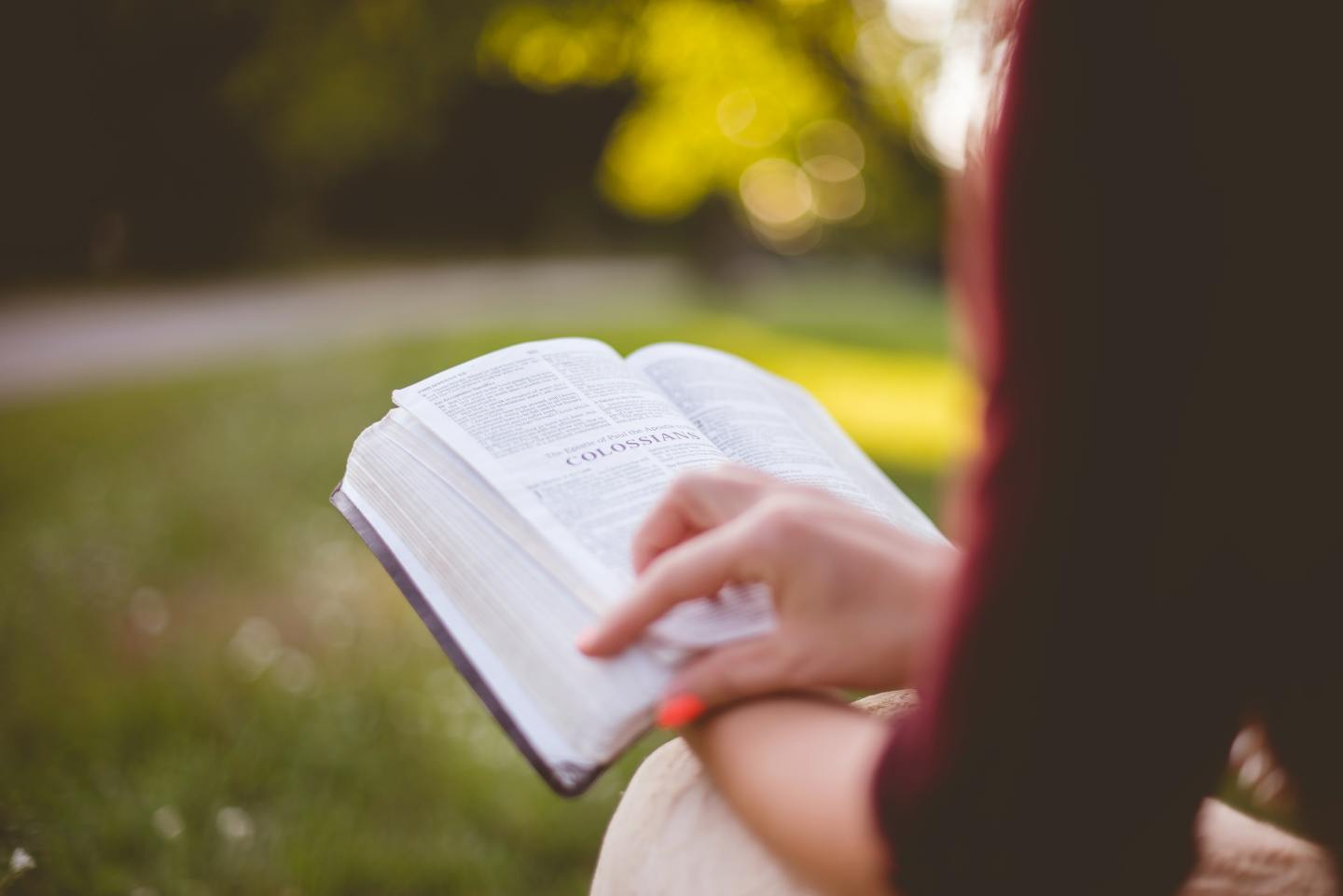 The Story of Creation was wrong.

In the beginning was woman or rather, women. Women came first, then men, and God wasn’t around for either event. Why? Boredom, distraction, the possibility having never occurred to Him. Who knows?

These early women, who arose in what today is France, were immortal and more a tribe than a population. They possessed supernatural powers and were entirely self-sufficient, superb hunters, fishers, and farmers. They eventually needed men for reproduction, and only because the far-seeing among them lobbied for worldwide expansion.

The first men were dumb as oxen. In other respects they resembled golems (see The Book of Psalms 139: 16) having been generated from loam, partly explaining why they could never be trained to wipe the mud from their feet before entering a cave. They couldn’t help it. Mud, you see, remains a component of men’s feet to this day.

These early men were kept in subjugation, their function limited to stud service, although even in this capacity they remained unaware of their role. For millenniums women sequestered them in ignorance of the sperm’s function. Even today the most independent women still need men (or at least their semen) if they want babies.

A newborn gropes blindly for the nipple, source of nourishment, comfort, and a sense of place and belonging. In this manner are baby boys imprinted on breasts, and for the remainder of their lives it’s breasts they seek, breasts they worship, breasts they associate with sustenance and safety. The breast is power.

These immortal women were triple-nippled, equipped with one on each side of the chest and a third in the middle. Their likenesses in clay figurines have been unearthed from many ancient sites. Males, who have always been mortal, were suckled from birth through senescence. Every woman could nurse three simultaneously, keeping them in a state of perpetual childhood. Men knew no food but maternal milk, dying as nonagenarians still with their milk teeth. The ruling women, meanwhile, dined on fresh lobsters, the salted hams of wild pigs, ducks stuffed with oysters, and unicorn sausage and jerky cured in sunlight. Everything was preserved or eaten raw because fire had yet to be discovered. Religion, of course, was pagan, centered on worship of the female breast, a goddess known as the Great Tit. An erect nipple was the votive instead of a candle.

One afternoon some women returning from a hunt left a unicorn carcass at the foot of a large tree near their camp, intending to butcher it the next morning. That night a fierce storm blew up. Lightning struck the tree, setting it afire. Everyone ran outside and stood in the rain listening to the flames crackling and overcome by a pleasant smell that created strange yearnings of hunger. That delectable odor was burning fat. When the fire dwindled and they could approach safely the women noticed the unicorn carcass roasted to tender perfection. They pulled pieces from it and chewed them delightedly. No food had ever tasted better, and it was pleasant to sit near the embers, which warmed and dried them. They discussed how they might tame this phenomenon and use it to heat their caves and cook their food. But they had no idea where the fire had come from, except possibly the clouds. In those days calling down the Angel of Fire wasn’t an option: he appeared only after fire had been domesticated for millenniums, and then only to assist by providing a spark in times of great need.

Later, during the night of another violent thunderstorm, one of these immortal women rushed from the communal cave and grabbed the end of a lightning bolt just as it touched the ground, holding on grimly as it retracted and yanked her upward into the black sky. If fire indeed came from above she intended to find its origin. After gathering herself and taking a deep breath she marched through the clouds and soon bumped into the Fire God himself. He was lonely and horny, and she seduced him with little effort, even letting him suck one her breasts, probably the middle one. In gratitude he allowed her to take a burning coal from his hearth, which she shoved inside her vagina because she needed both hands to shinny down the next lightning bolt. Early humans didn’t have names. She was the first. Her tribal members began calling her Ow because when she tried to retrieve the hot coal the pain was such that she danced around shouting, Ow! Ow! and pointing to her pudendum, which her compatriots interpreted to mean herself.

The Fire God, who so far had withheld this gift from humanity, wasn’t worried. He figured that pissing down a good rainstorm would quickly extinguish that first blaze. Then Ow would be forced to visit him again, offering the suck of a breast and another go at faire des galipettes. Doing somersaults atop a soft, fluffy cloud might be even more invigorating a second time. But Ow was crafty and built her fire inside the cave where rain couldn’t reach it.

Then at some point women lost the middle breast and became mortal like the men. It just disappeared, perhaps from a mutation, and at that time forward men no longer kowtowed to women but instead came to dominate them, although still holding the breast in primal awe. But every trend is cyclical, and someday women will once again find themselves in control and force men into subjugation.

Most men today would agree that buxom is best, although we now know that the number of breasts really isn’t a big deal. Consider the Amazons, women warriors who slice off one breast the better to draw a bow during skirmishes with their enemies. This is proof enough that the number of breasts is somewhat irrelevant, which isn’t to say that size doesn’t matter. All men dream of large plump bosoms bountifully nippled.

Inspired by Awa, a Neolithic woman in Günther Grass’ novel The Flounder.

Stephen Spotte is a retired marine scientist and an author of several books of non-fiction, creative non-fiction, and fiction.